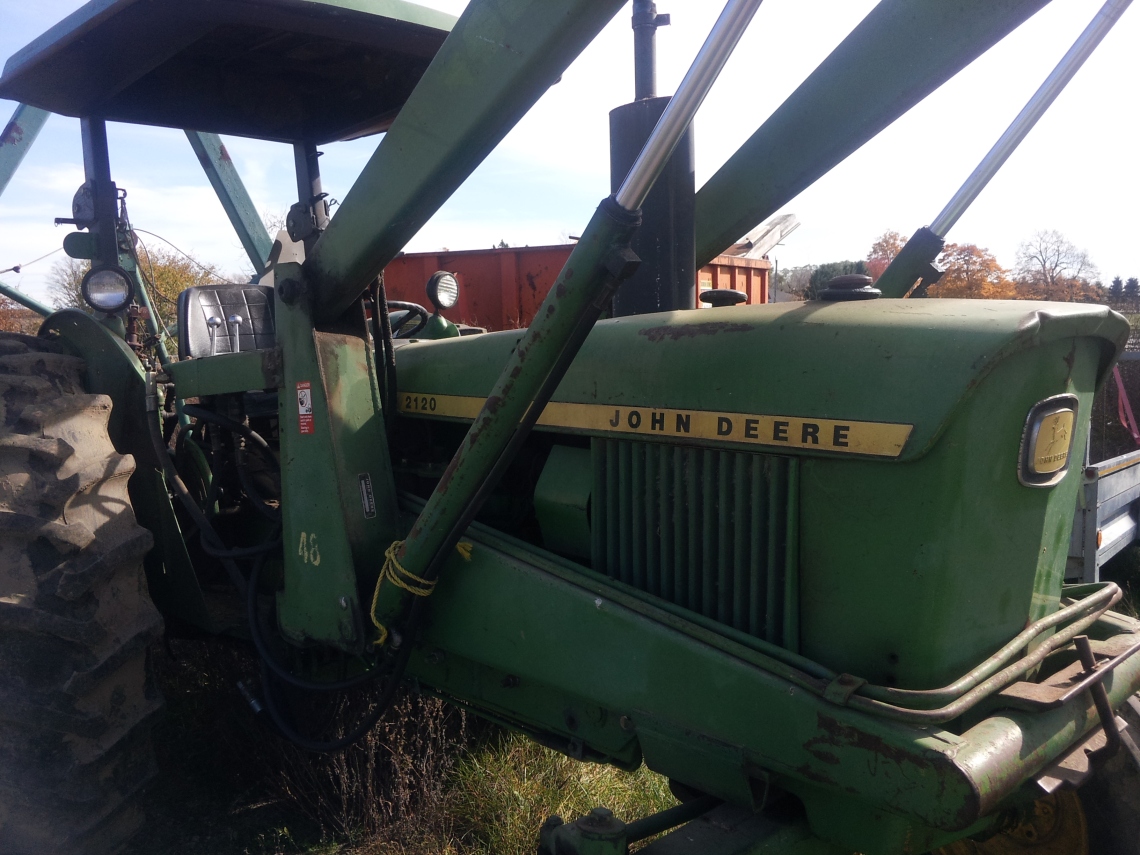 When my husband and I operated an organic farm, Paul was always dealing with calibration.  The constant strain of moving heavy loads and plowing tough soil can strip the threads on key parts of heavy machinery, which throws the machine out of sync. Any tractor which isn’t calibrated is useless.  Our John Deere 2120 sat stagnant for over a year, until Paul had the time and money to take apart the hydrolic pump which operated the lift arm.  This tractor was used for vegetables, to cultivate between the rows.  When it broke,the staff had to hand weed and hand cultivate acres of land, a costly process which ate into the vegetable profits.  I still remember Paul’s relief, when he purchased the parts and re-calibrated that tractor ,so it could operate at full strength for the following season.

In Babylon in 536 BC, after serving four different monarchs spanning nearly seven decades, Daniel, royal counselor, chief intercessor, God-lover and prophet, found himself strained beyond measure and desperately needing calibration. After three weeks of fasting, celebrating Passover again in this pagan nation, Daniel experienced a mighty visitation by the Lord:

Now on the twenty-fourth day of the first month, as I was by the side of the great river, that is, the Tigris, I lifted my eyes and looked, and behold, a certain man clothed in linen, whose waist was girded with gold of Uphaz! His body was like beryl, his face like the appearance of lightning, his eyes like torches of fire, his arms and feet like burnished bronze in color, and the sound of his words like the voice of a multitude.( Daniel 10:4-5)

Daniel was alone when he saw the vision.  The men who were with him at the river fled in terror when God stepped onto their turf. With fiery eyes like torches, a face brighter than lightning, with a voice like a multitude, little wonder Daniel was terrified.  Daniel hit the ground, prostrate before the glory of God.  Mercifully, the Lord touched Daniel:

Suddenly, a hand touched me, which made me tremble on my knees and on the palms of my hands. And he said to me, “O Daniel, man greatly beloved, understand the words that I speak to you, and stand upright, for I have now been sent to you.” While he was speaking this word to me, I stood trembling. Then he said to me, “Do not fear, Daniel, for from the first day that you set your heart to understand, and to humble yourself before your God, your words were heard; and I have come because of your words. Daniel 10: 10-12)

Despite the assurance of being beloved, Daniel still strained, could not speak:

And suddenly, one having the likeness of the sons of men touched my lips; then I opened my mouth and spoke, saying to him who stood before me, “My lord, because of the vision my sorrows have overwhelmed me, and I have retained no strength. For how can this servant of my lord talk with you, my lord? As for me, no strength remains in me now, nor is any breath left in me.(Dan 10: 16-17)

For the third time, the Lord touched Daniel:

Then again, the one having the likeness of a man touched me and strengthened me. And he said, “O man greatly beloved, fear not! Peace be to you; be strong, yes, be strong!” So when he spoke to me I was strengthened, and said, “Let my lord speak, for you have strengthened me.( Dan 10:18-19) 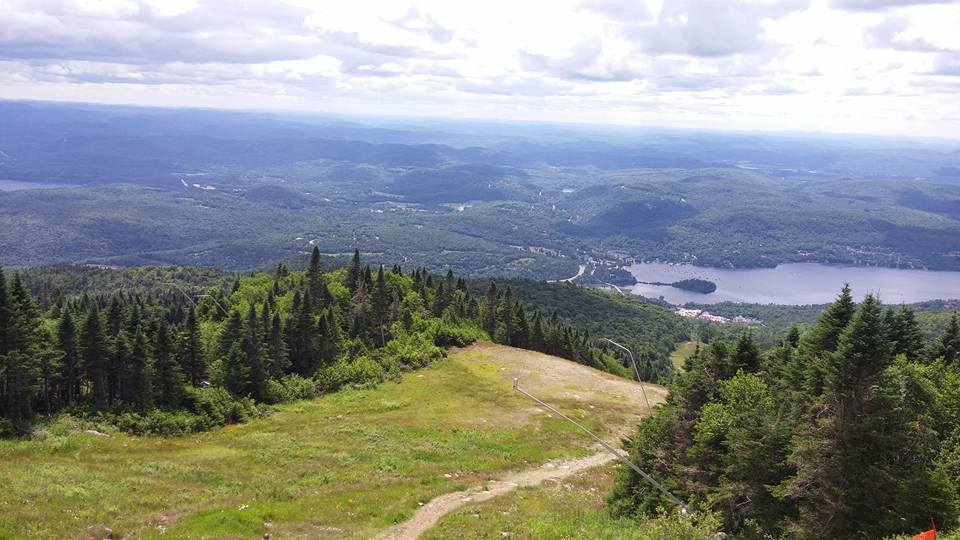 In this amazing encounter, God calibrated Daniel, the one whom God used as an example, together with Noah and Job, as the most righteous of men (Ezekiel 14:14). The heavy load of interceding for his nation Israel, of processing end time visions beyond his understanding, the agony of seventy years of slavery in a pagan nation and  the strain of jealousy and hatred which Daniel endured in the royal courts had sapped Daniel’s strength and warped his capacity to receive.

Patiently, the Lord physically touched Daniel three times, once to have him stand, another to have him speak and again, to strengthen his heart.  As the Lord ministered to his servant, He spoke identity over Daniel, twice calling him “His beloved”.  Then the Lord spoke words of peace, understanding and strength which finally, Daniel could receive.

Calibration of the heart always requires God’s touch.  No matter how we may long to fix ourselves, it is only in the intimacy of encounter with our God which brings healing, deliverance, freedom.  Like the farmer, the Lord knows exactly where our alignment has been skewed, which lies have brought grit and sediment into the heart, which idols have lured us out of allegiance to our King, clogging the flow, dampening the revelation, seizing our engine. In love, God draws near, that we may draw nearer to Him. 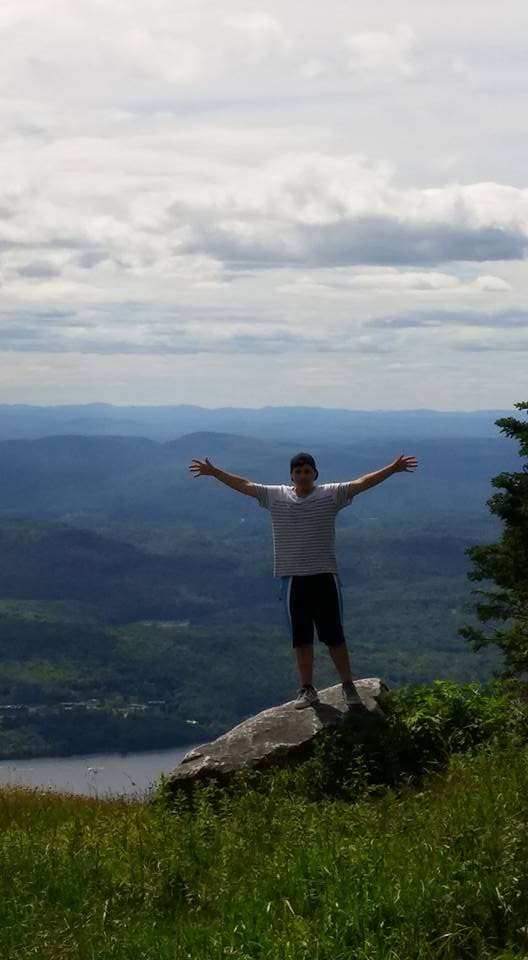 Let’s Pray: Lord, calibrate us this day, that we would flow as You have designed us. Thank You, Father, that the Holy Spirit will adjust us every day we are willing to be led. Lord Jesus, as You were kind enough to visit Daniel, surely You will come to your hungry servants, who wait with longing before You.  We need Your touch, Lord Jesus.  Come to your noble servants and calibrate our lives, that we may work according to Your holy purposes by the power of Your grace and leading of Your Spirit once again.  Amen.