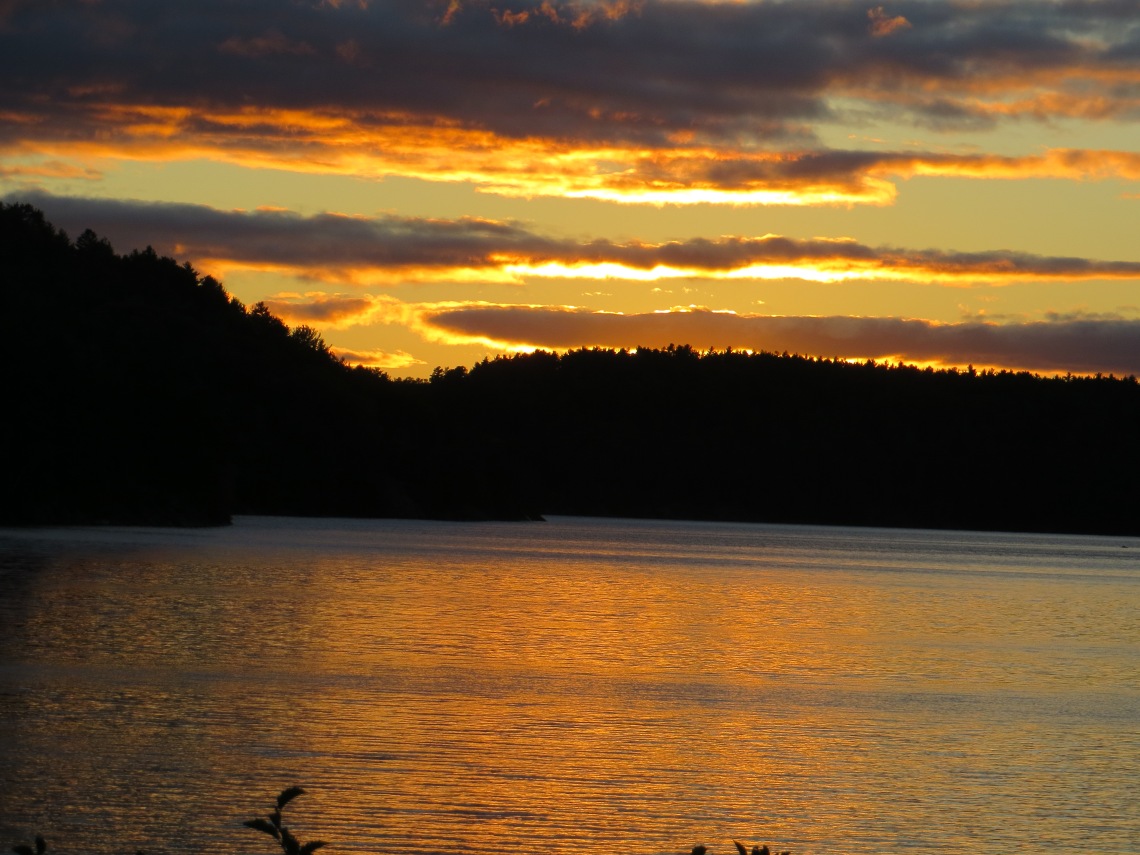 With our God, timing is everything.

In the First Chapter of Exodus, the Bible says the Israelites multiplied exceedingly and abundantly, in fact swarmed the land with much abundance. In that one verse, the bible mentions abundance eight times:

And the children of Israel were fruitful, and increased abundantly, and multiplied, and waxed exceeding mighty; and the land was filled with them. (Exodus 1:7)

Along came a king who didn’t remembered Joseph, that Superhero Hebrew, a Bill Gates in Jewish clothing, who saved the world from starvation through his strategic wisdom from God. This Pharoah, intimidated by the flourishing Israelites, proposed immediate slavery for all Hebrews, lest they rise up in alignment with Egypt’s enemies and crush Egypt from the inside out.

Therefore they did set (tread down)  over  them taskmasters (captains designed to cause fainting underneath the burden of force labour) to afflict (browbeating) them with their burdens… But the more they afflicted them, the more they multiplied (increased in strength and number)  and grew (rightly broke out) . And they were grieved (disgusted and anxious)   because  of the children   of Israel. And the Egyptians  made the children of Israel  to serve (enslaved) with rigour (bone-crushing labour) . And they made their lives  bitter (strangled) with hard  bondage, in mortar, and in brick, and in all manner of service in the field: all   their service, wherein   they made them serve, was with rigour. (Exodus 1, my transliteration).

As the people increased, so the oppression increased, a pattern Israel has long endured. The favour of God for His chosen people generates envy, as nations covet and fear a people protected by the Almighty.

By the time Moses was born, Pharoah determined that if slavery wouldn’t reduce their strength, then male genocide of all Hebrews would.

Pharaoh passed a law that all Hebrew boys be cast into the Nile at birth as sacrifice unto his gods. In a time marked by bone crushing oppression, indentured labour and male genocide, Moses was born.

Jochabed hid Moses for three months. Finally, they fulfilled the law and placed Moses into the river. Jochabed wove a basket together and covered it with pitch, then placed the waterproof ark upon the river, sending Miriam, her daughter, along the shore, to watch what would happen with her beautiful wailing baby boy.

You know the story. The Pharaoh’s daughter drew the basket out of the river, and then handed Moses back to his mom as a wet nurse at Marion’s bold suggestion. Once weaned, Moses was raised as a prince of Egypt.

And when he was cast out, Pharaoh’s daughter took him up, and nourished him for her own son. And Moses was learned in all the wisdom of the Egyptians, and was mighty in words and in deeds. And when he was full forty years old, it came into his heart to visit his brethren the children of Israel. And seeing one of them suffer wrong, he defended him, and avenged him that was oppressed, and smote the Egyptian: For he supposed his brethren would have understood how that God by his hand would deliver them: but they understood not. (Acts 7:21-25)

A wanted criminal, Moses fled from Egypt to the far mountains of Midian into the safe folds of Reuel, “friend of God”.  Jethro, priest of Midian soon became father-in-law to Moses, who offered the young prince his daughter in marriage, providing Moses with much needed family and shelter. Moses named his firstborn, Gershom, “refuge”, saying “for I have been a stranger finding safety in a foreign land.”(2:2)

Four long decades later, Moses encountered God on the backside of the desert, when he saw a strange sight, a bush that burned from within. Curious, he drew close, and God informed the shepherd, “ Don’t come any closer, son. Take off your shoes, for this is holy ground, a sacred space. I am the God of Abraham, Isaac and Jacob.”

Moses hid his face, terrified to behold God as He spoke:

“I have surely seen the misery of my people in Egypt and I have heard their shrieking by those driving them hard, for I am well acquainted with their sufferings. I have come down to deliver them from the grip of the Egyptians and raise them up out of that land into a good and spacious land flowing with milk and honey. Now look, the shrieking cry of the Israelites has come before me and I have seen the crushing of those Egyptian oppressors. Come now, walk straight ahead and I will appoint you to go before Pharaoh that you may bring out my children straight out from Egypt.(3:7-10) 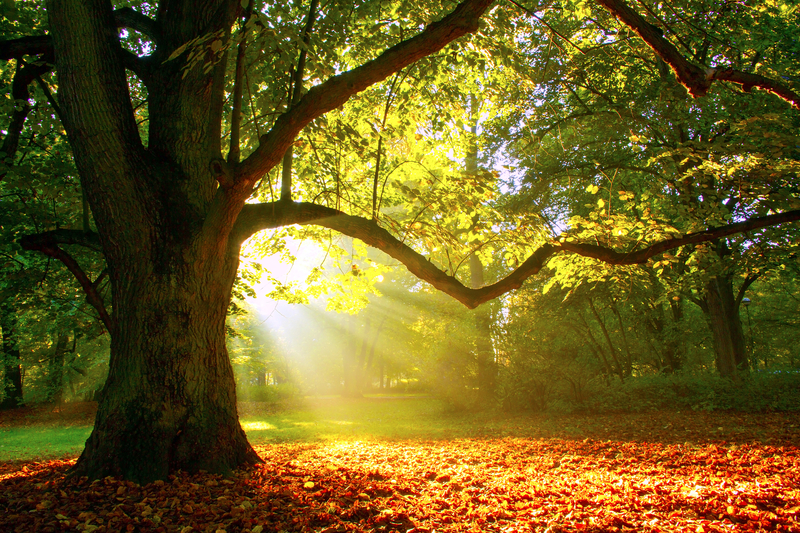 But Moses objected, “ Who am I, that I should go before Pharaoh and bring your people out of Egypt?”

God responded, “I am with you. In fact, you will know this for sure, when after you have brought forth the people from Egypt, you will worship me right on this mountain range.”

God told Moses to gather the elders of Israel and inform them God had visited His people, had seen what was being done to them in Egypt and that He would bring them up out of the affliction of Egypt into the land of the Canaanites, a land of great flow of provision.

“They will listen to you. Together, go to the king of Egypt and let him know that The Lord God of the Hebrews has met with us and now let us go please for three days journey into the wilderness that we may sacrifice to the Lord.”(3:16-18)

I am sure that the king of Egypt will not let you go, no, not by a mighty hand. And I will stretch out my hand, and smite Egypt with all my wonders which I will do in the midst thereof: after that, he will let you go. And I will give this people favour in the sight of the Egyptians: it shall come to pass, that, when you go, you shall not go empty. But every woman shall borrow of her neighbour, jewels of silver, and jewels of gold, and raiment and you shall put them upon your sons, and upon your daughters and ye shall spoil the Egyptians.(Genesis 3:18-22, KJV)

At this news, Moses choked.

Standing before the God of all eternity, Moses argued, “They won’t hear me, they won’t believe me, and they are going to tell me I didn’t encounter You.”

Patiently, the Lord demonstrated to Moses before Whom he stood. Moses was instructed to throw down his rod. It turned into a snake, and then God told Moses to take it by the tail and it turned back into a rod. The Lord then asked Moses to put his hand into his cloak and pull it out. It became leprous. Moses returned his hand into his cloak, and it was normal skin. Matter was irrelevant to the God of all creation.  Nothing had power over God, not serpentry, nor disease, not even Moses’ reluctance.

Patiently God instructed Moses, “If they don’t believe your first sign, the second one should convince anyone that you have encountered the God of power. In fact, if they don’t listen after that, head to the Nile and pour out the water on the soil, and it will turn to blood. That should show them you have been with Me.”

Moses still protested, saying, ” God, I am not good at public speaking, never have been. How about you choose a better candidate, one who isn’t tongue tied?”

Moses again deferred, asking “Couldn’t you send someone else, God?” he asked.

This time, the Lord was unimpressed.

Less than pleased with Moses’ fear of failure, God installed Aaron as the spokesman for Project Deliverance. Moses headed home, rod in hand, a reluctant hero in the making, a picture of everyone of us, grace in process.

What happened to Moses, that even an encounter with the living God could not budge him from his self- disqualification?  How often are we encountered by God, as He brings us His plan to answer the cry of His broken people through us, and we politely decline, convinced our failure matters more than God’s power?

You know the story.  Moses headed to Egypt with his brother Aaron, an implicit yes by his very trudging back through the wilderness to face the confines of Egypt. With power, God showed up and showed off to the principalities of Egypt and Moses stood firm, the reluctant hero who slowly shifted to become one of the greatest men who ever lived.

What can God do with your yes?

Let’s pray: Father God, forgive us for the times when we refused Your call. Forgive our short sightedness, our poverty of expectation in You. Holy Spirit, teach us to walk in “yes” to God for the sake of those whose cry reaches His ears. Lord Jesus, thank You for Your “yes” to Father God, for without it, we all would have perished. God Almighty, thank you, that like Moses, you move heaven and earth to bring us into relationship with You for Your glory and in Your love. Amen.

1.  Where in your life do you stand up fwith God? What does it cost you? What do you gain?

2. Where in your life have you seen tough sacrifices and the astounding hand of God and the same time? How did it affect your faith?

3. Moses knew he was chosen by God to free the Hebrews, according to Acts, even before the burning bush. Yet his methods reaped great disaster, effectually sending him out of Egypt without his Hebrew peoples. Can you see in your life where you have “helped God” to reach your dreams, and like Moses, everything went wrong? What do you think about God’s timings in Moses story and your life? Have you been frustrated or thrilled?

4. God showed Himself to Moses in a burning bush, revealed His name to Moses, as the all sufficient, all eternal Jehovah God and Moses was still choking out “no, thank you”. What would it take for you to say yes to God’s plan?

5. Are you willing to carry God’s heart for the cry of the people He shows you and see the glory of God worked out in your life, like Moses? What is holding you back? 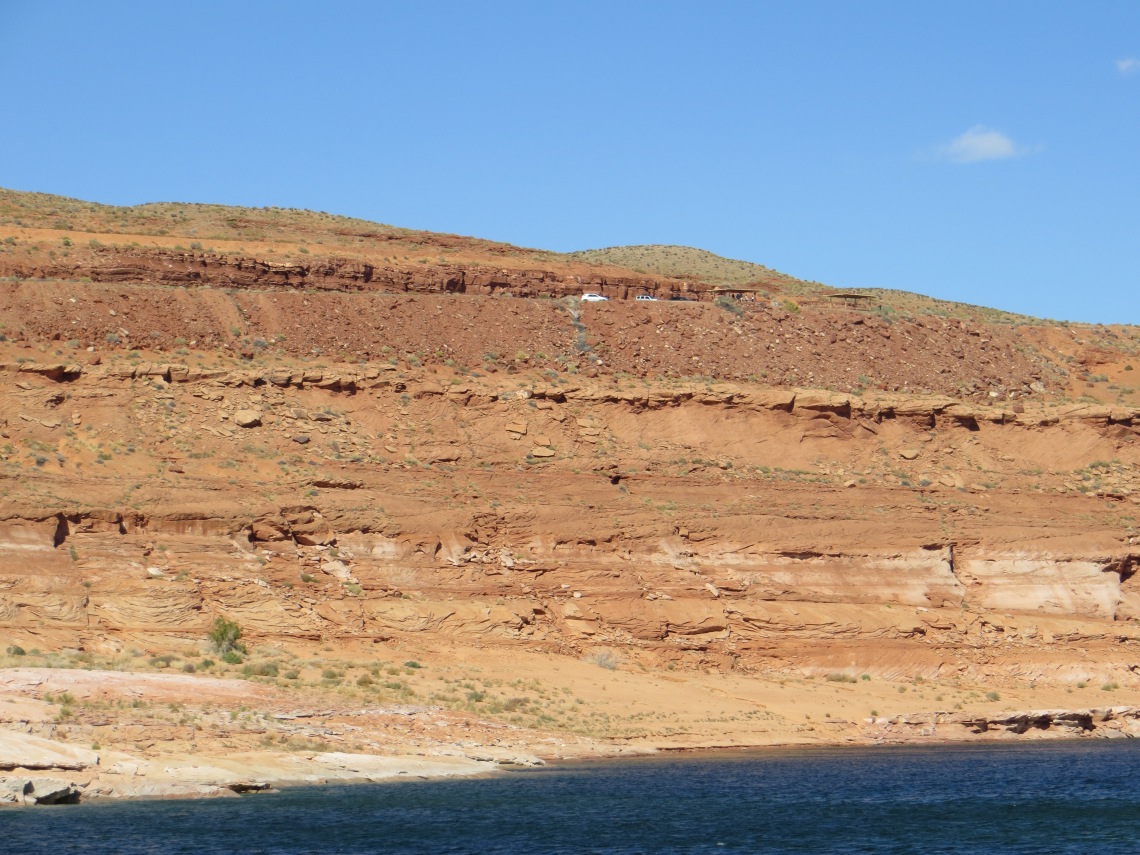 A cette nouvelle , Moïse a étouffé.